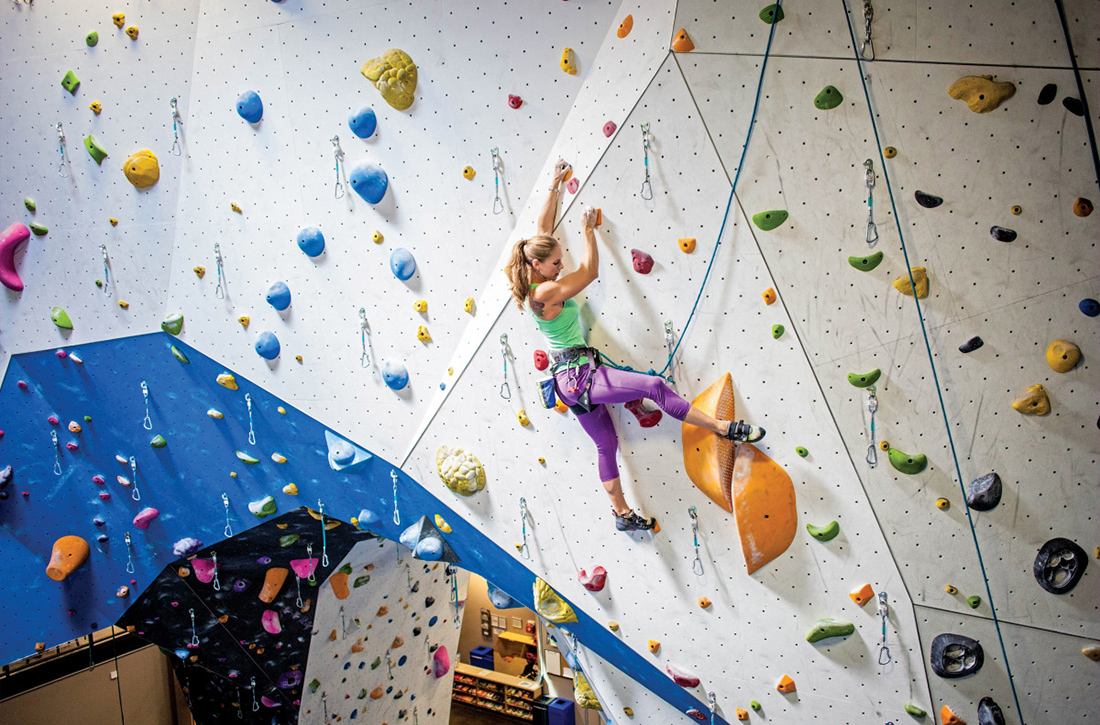 Earth Treks was launched in 1990 by Chris Warner. He had just returned from climbing new routes on peaks in the Himalaya and wanted to share the power of climbing with as many people as he could. He emptied his bank account, grabbed an old rope and a duffel bag full of gear and began the entrepreneurial adventure. With the help of friends [Earth Treks’ first guides], they dreamt of building not just a guide service, but a community of climbers who pushed each other to be the very best people [and climbers] they could be.