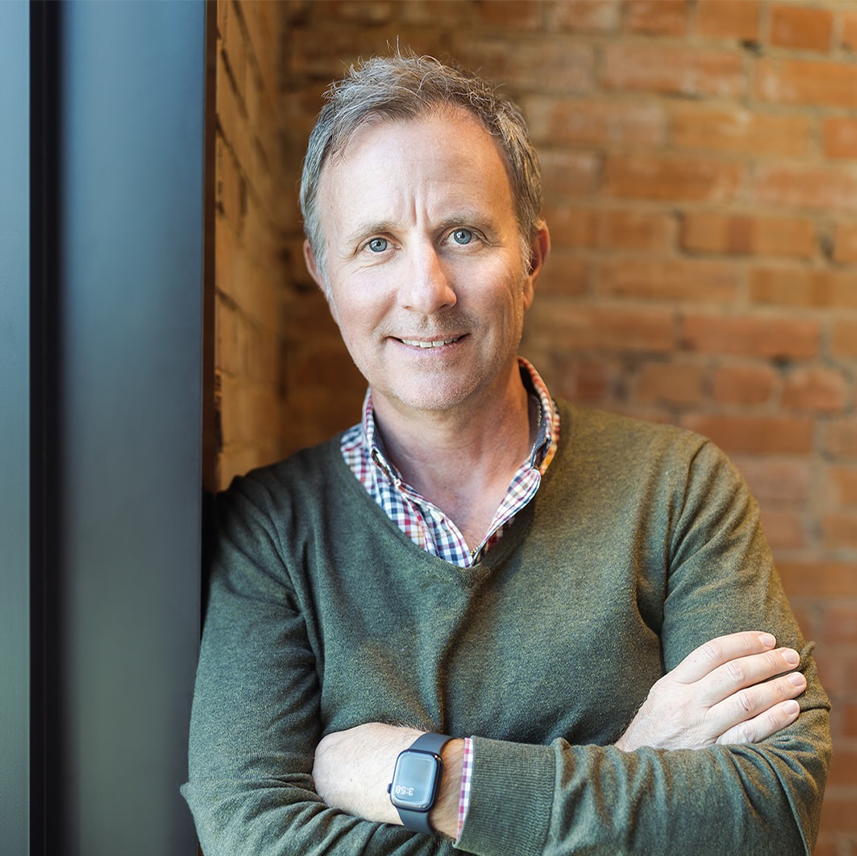 Chris Speciale joins RUE with over 27 years of experience in the development and retail leasing industry.  Chris began his career at Steiner + Associates, working closely with the visionary Yaromir Steiner on the ground up leasing of Easton Town Center which is well known as one of the preeminent retail developments of the last 30 years. Speciale continued his work with Steiner on phase II at Easton Town Center, Centro Ybor, and Newport on the Levee, before his career then led him to a new position in Scottsdale, AZ with RED Development.

Spanning a ten-year period as Vice President of Leasing, he oversaw a team of 6, working on 20 transformational projects across 9 states.  In 2009, Chris relocated to El Segundo, CA to join CenterCal.  While there, he built internal teams to assist in creating and leasing Station Park and The Village at Meridian, in Salt Lake City and Boise, respectively.  He further oversaw the maintenance leasing of Bridgeport Village, The Collection at Riverpark, and Valley Mall.  These projects have gone on to become some of the foremost retail developments in their states.

Having largely finalized the leasing strategy for these projects, Chris then leveraged his experience to enter the consulting business where he represented a wide spectrum of project types for numerous landlords across the country.  As examples, he worked with NREA on the redevelopment of The BLOC in DTLA, IM Properties overseeing the ground up leasing of The Corners of Brookfield in Milwaukee, WI and assisting the Ratner family, RMS, on its first non-Forest City project in Shaker Heights OH, The Van Aken District.

Chris is proud to continue to leave his fingerprint on a national scale. His efforts have impacted more than 40 specialty centers and 20MM SF of retail space.  His assignments have taken him to countless geographies and allowed him to emerge as an industry leader, build incredible relationships, and become a relentless merchandizer.

Chris is a graduate of THE Ohio State University with a bachelor’s degree in retail and fashion merchandising and a minor in marketing.  Chris currently resides in Phoenix, AZ with his loving wife Rae, 9-year-old son, and has 2 daughters in college in Eugene OR, and Fullerton CA.