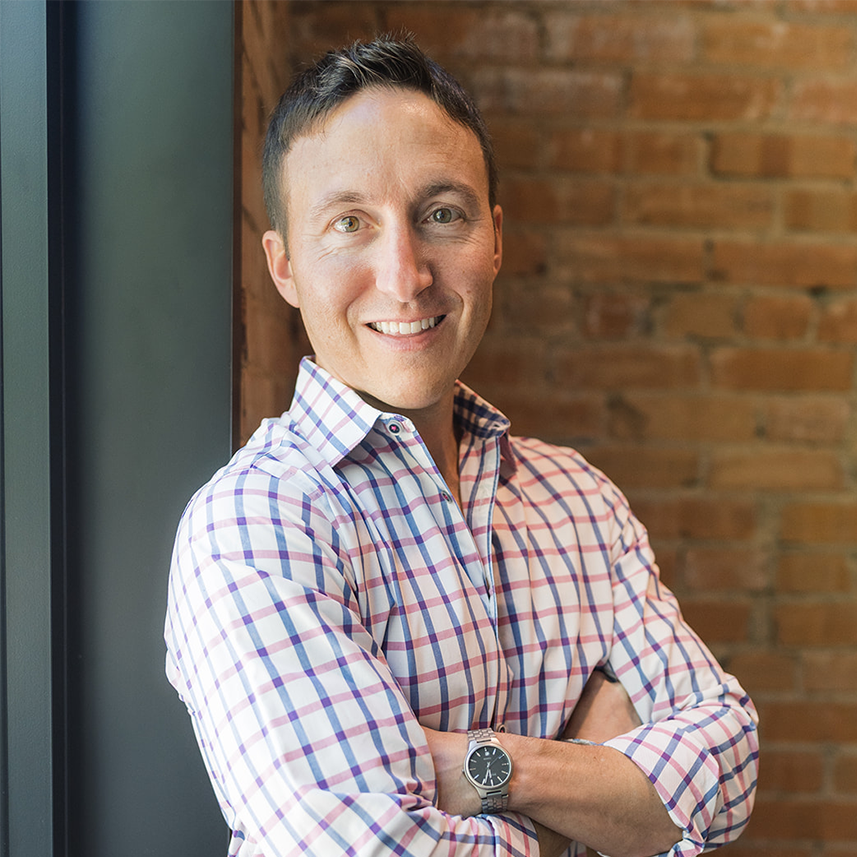 Brian joins RUE with over 20 years of real estate expertise.  He brings with him a wealth of knowledge and experience both as an in-house operator and strategic national real estate “architect” for several highly reputable retail concepts. While attending Elon University where he ultimately graduated with honors and a Bachelor of Science degree while double majoring in Business Administration and Economics, Brian worked as an in house operator of restaurants.  Thereafter, Brian explored his entrepreneurial spirit and became an early Jersey Mike’s franchisee.  Given Brian’s dedication to strategic process, hard work, and mentorship, he continued to successfully operate his own location while generously assisting other franchisees with their own site selection process.  This is where he discovered his passion and talent for real estate, strategic planning, and the development process and thus began Brian’s highly distinguished career.

After the profitable sale of his franchise, Brian then became the in house real estate manager for Kiddie Academy which was a reputable daycare facility. He expanded the concept nationally before becoming Director of Real Estate for Arby’s where he spent seven years trusted with developing strategy and deploying Arby’s in disciplined fashion throughout a territory encompassing approximately third of the continental United States and nearly half of Canada.

Given Leardon’s savvy understanding and keen eye, Brian and his wife invested in MOD Pizza in 2014 which, at the time, was a 10-unit fast casual pizza chain. Founded by former Starbucks executives, Brian grew MOD to well over 500 locations during the eight years he spent serving as in house Senior Director of Real Estate.  While there, Brian was directly responsible for developing over 250 units and oversaw a team of real estate mangers and local brokers across the country. He created penetration strategies and development plans throughout several key markets across the country where he hired and subsequently trained the related real estate representatives in each.

At large, Brian’s profound understanding of the national geography, acutely strategic mindset, determination, and ability to forge lasting relationships which inspire confidence and trust enduring over long periods of time are congruent with the very foundation of RUE’s core values and competencies.

Brian resides in Houston, Texas with his beautiful wife Sonya and their children Aria Bella and Trust. They are very engaged in their local church, enjoy being active and physically fit, love to travel as a family and experience the beauty this world has to offer.